Only this page in English on my site. 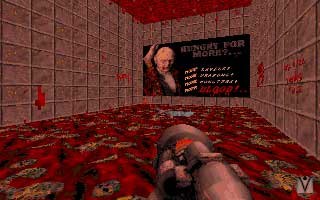 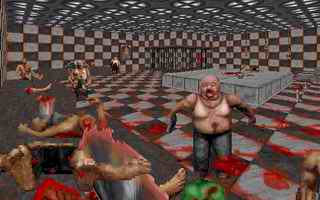 DO you want gameplay in BLOOD to make more interesting?

Napalm is Rocket Launcher, and TNT it is possible to use as Grenade Launcher. Well all as in Quake. It is possible as well as in Q3A to reach the large skill in flight with napalm or dynamite. So napalm in hands and forward on mines.

DeFrag consists of 5 episodes, each of which contains one map.

DeFrag - huge space for jumps with napalm, blow barrels TNT and fly where you want, additional rooms for other tests and it is a lot of that another. More shortly, it is possible to make everything.

Blooders - originally reflected as a map for network game, but still in DeFrag, because requires completion.

nJUMPing - jumps with napalm through a trench. Simply for those who wants to try.

FireBall - similar I saw in Quake: fly on you rocket, but in Blood napalm. Fascinatingly.

Best at first make a copy of Blood specially for DeFrag, but it is not necessary. Delete in Blood folder all demos: *.dem Further unpack archive in your directory with Blood.

Load game with DeFrag.bat and you will see demo. All in DeFrag five demos, they will be shown one after another. 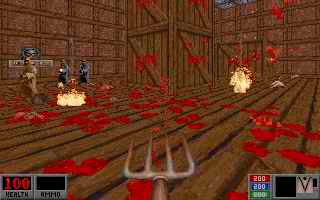 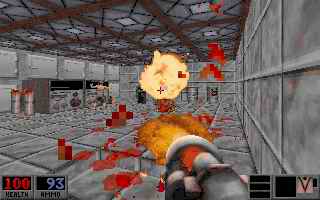 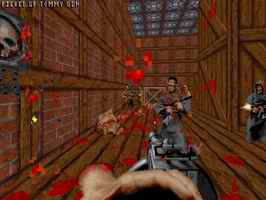 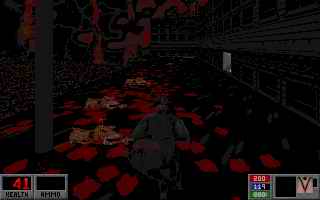 There are 3 maps for HARDCORE players.

The most interesting map: Cultists.

Install similarly, as in DeFrag.